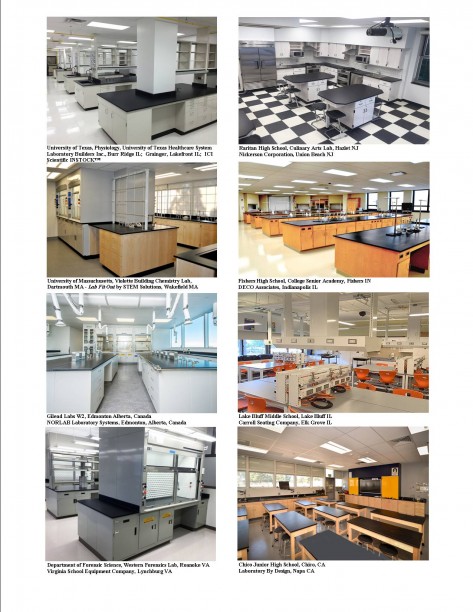 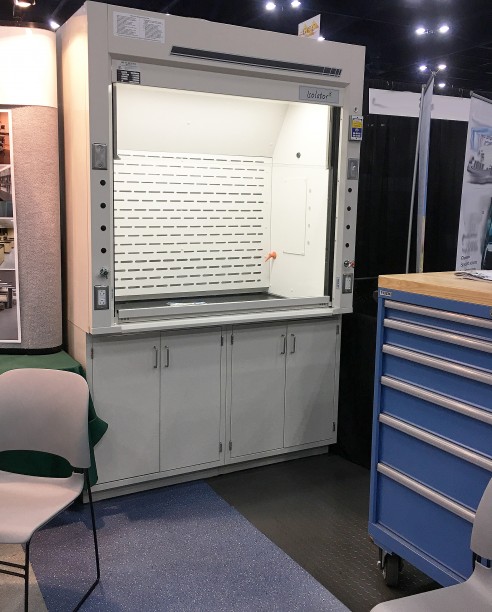 ICI is exhibited, October 10th and 11th, at The Gulf Coast Conference in Houston TX 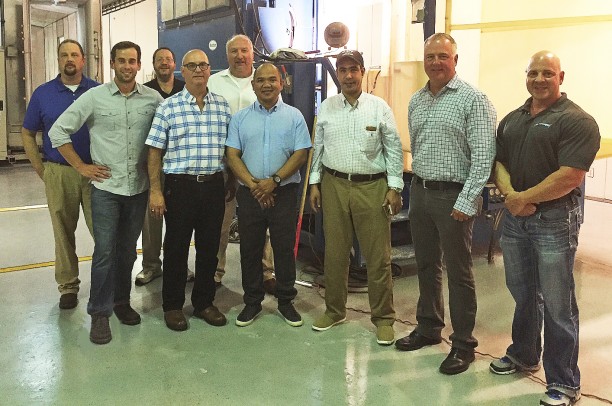 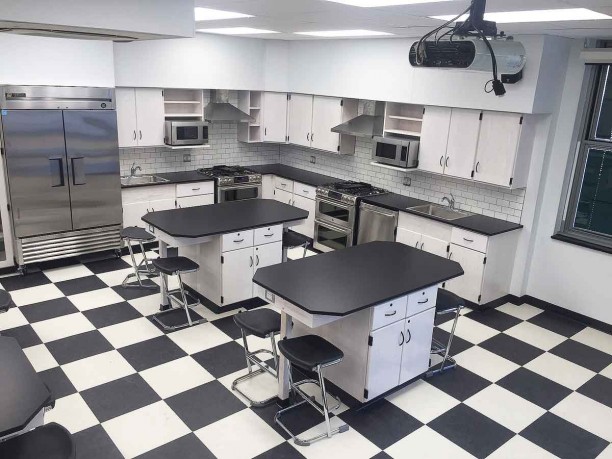 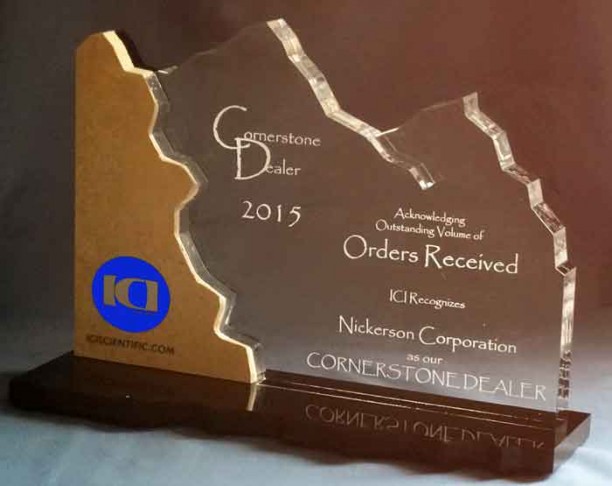 For the third year in a row, The Nickerson Corporation is the recipient of ICI’s Top Dealer Award! They are once again, ICI’s CornerStone Dealer!